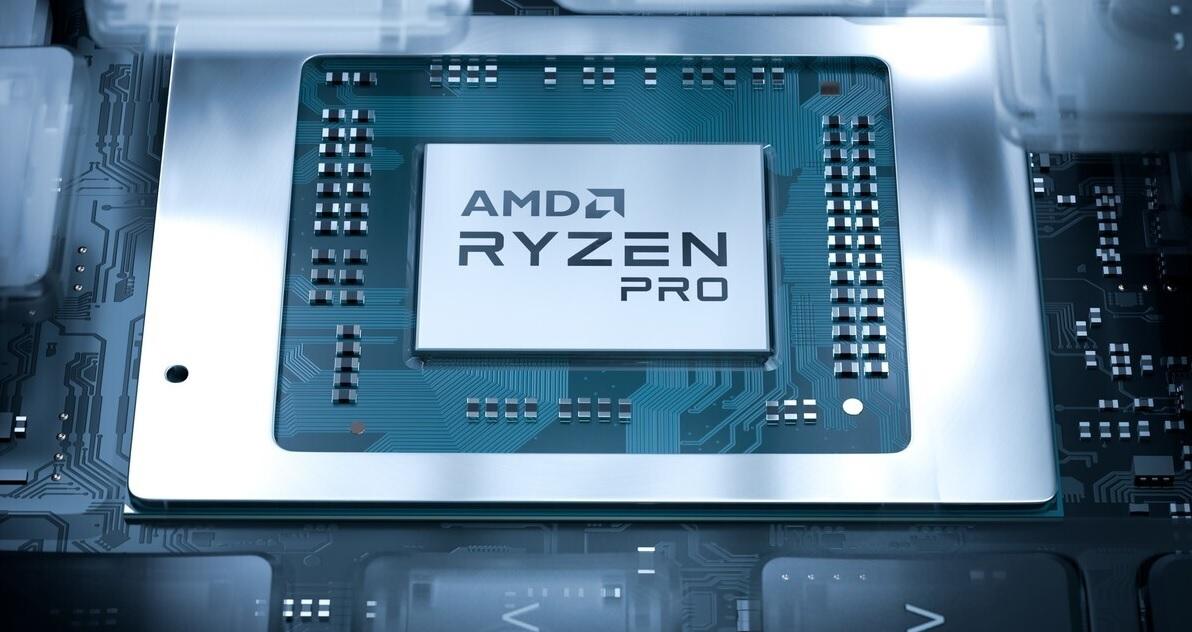 A Lenovo product page reportedly reveals an update that AMD Ryzen 5000 Pro-series APUs are on their way to build Lenovo ThinkPad laptops soon.

The Lenovo ThinkPad P14 spec page lists both Ryzen 7 Pro 5850U and Ryzen 5 Pro 5650U, recommending that this year the two SKUs are on their way to release Lenovo business laptops after so many leaked benchmarks hinted at their unavoidable release and after several leaked benchmarks hinted at their imminent release and an HP product page make confirmation of SKUs existence.

Yet, no official announcement of AMD release hasn’t been anywhere, however, so possibly it could just be a placeholder. The product page additionally provides us some details of the specs of the chip themselves. 16-thread CPU with a base clock of 2.0GHz, the Ryzen 7 Pro 5850U is an eight-core consist Boost clock of 4.4GHz and a 12MB cache, whereas The Ryzen 5 Pro 5650U is a 12-thread six-core CPU with a lower boost frequency of 4.2GHz and a higher base clock of 2.2GHz with an 11MB cache. Both processors have AMD Radeon integrated graphics and 10W to 25W TDP.

Since AMD has made up for a lost time to Intel in desktop processor market share, it probably will not be well before AMD begins to rotate a greater amount of its focus towards the mobile computing market, where Intel actually appreciates a dominant market position.

The P14s spec page hasn’t responded to each question. As well as, no release date has been announced, but the Radeon RX 6700 XT of AMD is official, hopefully some more news will be received soon.

With the development of portable figuring simply expected to take off in the years ahead, desktop hardware will become less relevant to the business sector, where mobility will significantly important in the post-pandemic era where Office and work-from-home will be a greater amount of the standard than it was only a year ago.

ESET is a Slovak internet security company that offers anti-virus and firewall products. ESET is headquartered in Bratislava, Slovakia, and was awarded the recognition of the most successful Slovak company in 2008, 2009 and in 2010.